I have seen kale chips mentioned lots on healthy boards and on recipe posts and even for sale in bags at the store.  But I haven’t seen as much on spinach… unless I really never took the time to look!  …  Ok, I haven’t.  But when I was at the store last week, of course I had on my “I’m going to kick a** and only eat healthy stuff” hat on (you know what I’m talking about, and then it all fails when the fam says let’s go out for burgers? lol!!)…  I thought to myself SPINACH!  I LOVE spinach, and I can buy it in bags with leaves ready to go, who says I can’t make spinach chips!

So that’s what I did.  I just experimented (yes, that’s how I roll!)….  and snapped a few pics and here’s how it went…  (don’t get the recipe JUST from the pics…. read below!)

Irene’s Spinach Chips (because they are rocket-science hard!) (ha!)

Toss fresh spinach leaves in either olive oil or spray with cooking spray. 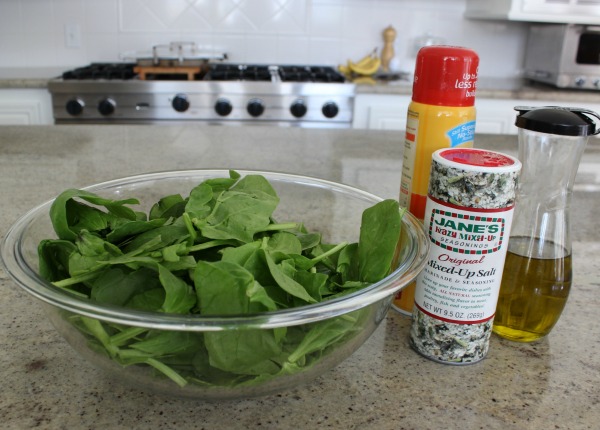 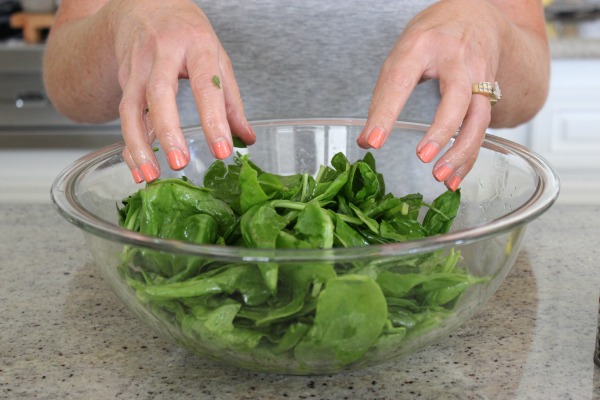 Spread as much as single layer possible onto baking sheet.  Bake at 425 for 15 min. 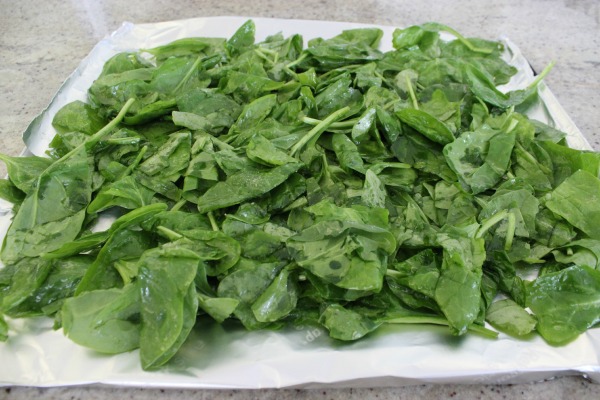 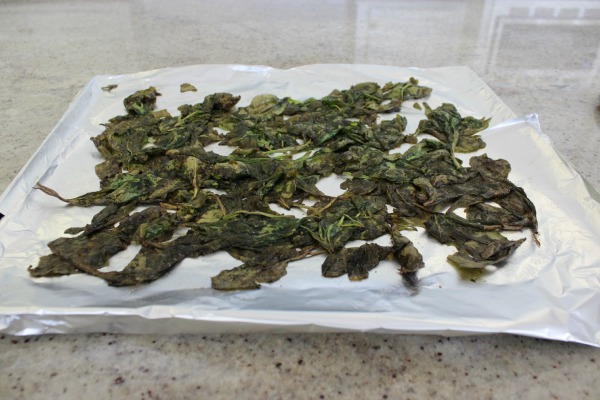 So here’s the deal.   I think I used a bit too much olive oil.  I think it could have been super tasty with the spray instead.

Also…. salt not needed in my opinion.  Take it for what it’s worth.  They were SUPER yummy, but salty.   So, I think when they’re crispy and crunchy like that, I think the natural flavors of the spinach come out on their own.  My two cents.

Also…. take a look at the shrinkage factor.  The first shot is an entire bag of spinach.  Not much is left after it bakes in the oven.

Also…. as I said I was experimenting…  I cooked them for 20 minutes (because I lost track of time because I was multi-tasking!)…  A few leaves were over-done.  If they are SINGLE layer, it will take shorter amount of time for them to cook.  Just saying.  If there are kinda layered on top of each other, then the 15 + minutes works.

That’s it.  A simple yummy treat that WAS a hit! 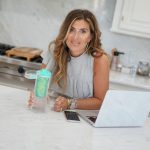 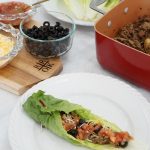 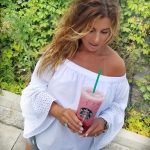 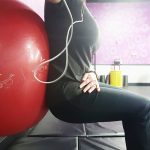 Wellness: How To Get In The Habit Of Working Out 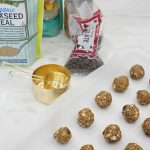 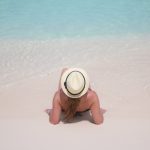 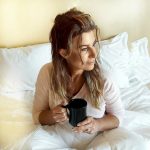 How To Stay in Control When Late Night Hunger Strikes