One thing I’ve been blessed with most of my life is healthy strong nails.  Never had I had to wear artificial nails, wraps, tips, or anything like that of the sort… well, with the exception of the time that forced me to use press on.  Yes.  I did say PRESS ON.  Which brings me to my dilemma and I want feedback from my readers and all you nail girls out there, k?

So, rewind a few years ago to the coming out of Shellac and Gelish nails.  Remember that?  A girl’s DREAM come TRUE!  To get your nails done and they dry INSTANTLY?  Not chip?  The color last for weeks?  What could be better than that?  Right?

Take a look at this RAINBOW of colors from Gelish…

I mean, who wouldn’t want to have perfect nails with no chips that last for weeks at a time, especially with colors like that?  I circled some of my faves.  See a pattern of colors I like??? {{smiles}}  I never had much of a love of red on my hands personally, just because I don’t like it with my skin tone.

So here is my problem.  And here is where I am asking my readers to chime in to give ME advice.  Several years ago, I began getting my nails done in this way.  Why not, right?  Well slowly, after several months passed, my nails began to bend flat.  Like I could bend them DOWN.  I could never do that before because they were ULTRA strong.  So what happened after they began to bend?  They tore.  And tore.  And tore down to the quick.  and became paper thin and brittle.  My finger tips were so dry and peely along with my nails.  So of course, I had to put a stop to the great new nail process that everyone else was loving.

And getting my nails to grow was almost next to impossible because no matter what I would apply to strengthen them to help them grow, my crazy sensory issues I have made me rewind the clock to childhood days of the feel good of biting my nails…. but not really biting them, more or less that feeling of having them ultra short.  It felt good.  Weird, I know.  And what also came with that was not smooth fingertips… meaning SNAGGING on stuff.  Urgh, it was a HORRIBLE period with my hands.  My saving grace was these…. 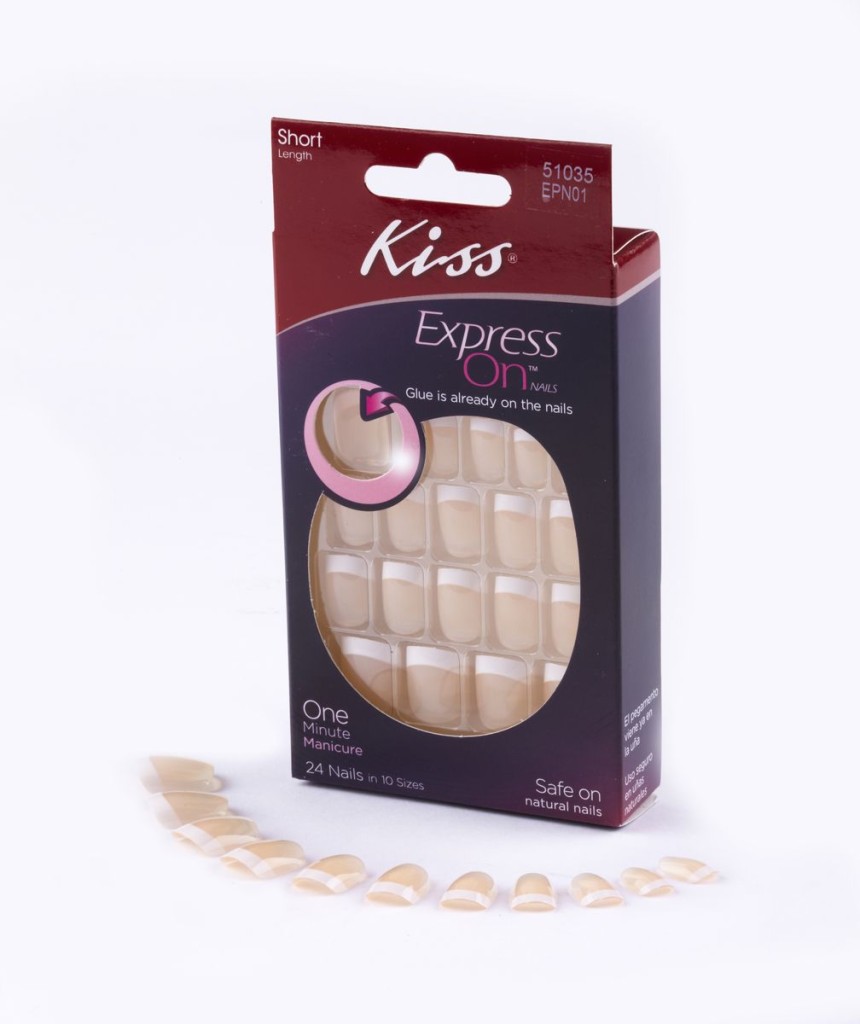 No kidding!!  These are literally PRESS ON, no glue, nothing extra.  AMAZING.  Kristen, if you’re reading, remember when I turned you on to these when I was going through this? …  I remember when LEE PRESS ON NAILS first came out when I was a little girl.  (Does that date me???) They were SO cheesy!

But they saved me because they let my nail grow beneath it AND prevented me from picking at my fingers (those of you who have known me since a little girl know I do crazy things with my fingers, right?  Yes, just send me to the state fair!!).

So the dilemma?  Well, first, with colors like those, it’s like being a kid in the candy store.  But that’s not the appeal.  It’s the lack of chipping, long lasting wearability.  So I recently had them done, a week ago to be exact, and I’m loving them.  Just my first round.  Here they are a week later…. 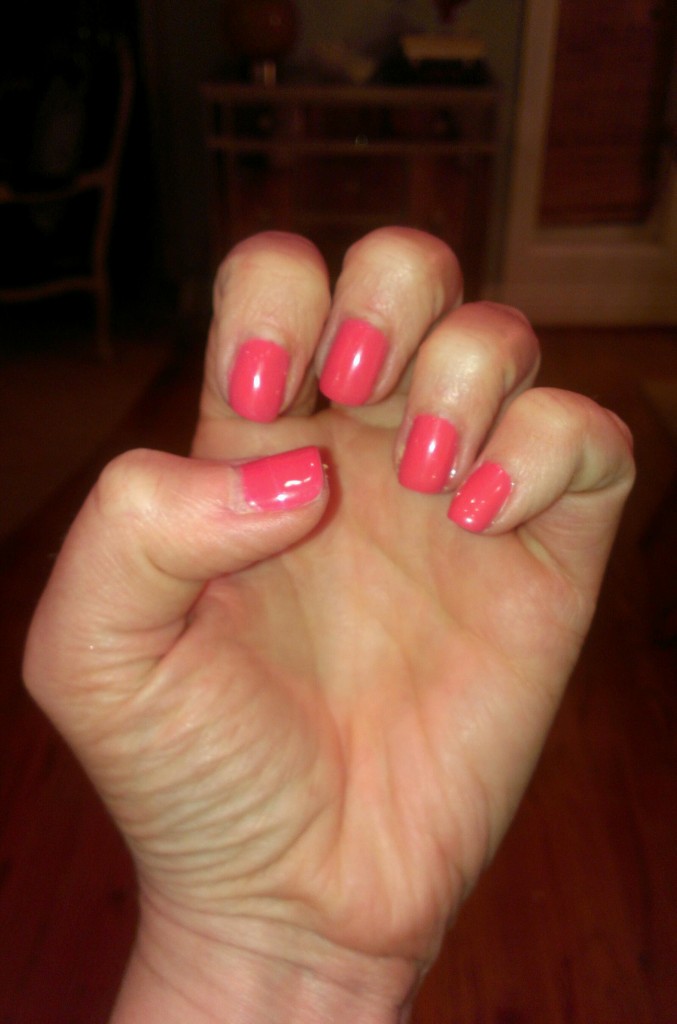 Now.  Here is where YOU GUYS come in.  Advise.  Has my experience happened to you before?  Has anyone found a way to prevent it from ruining my nails?  I never peeled them at all… I believe it was the acetone used to remove it that ruined my natual nails.

Thoughts?  Advice?  Anyone?  Help.  I want pretty nails, but without having to do them ALL the time.  Shellac/Gelish nails or not? 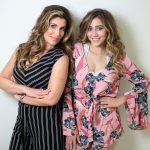 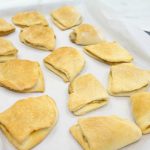 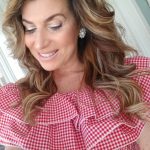 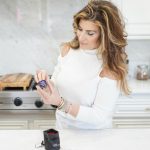 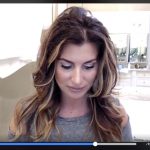 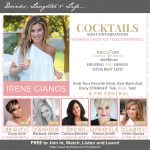 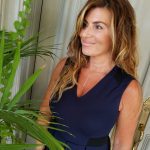